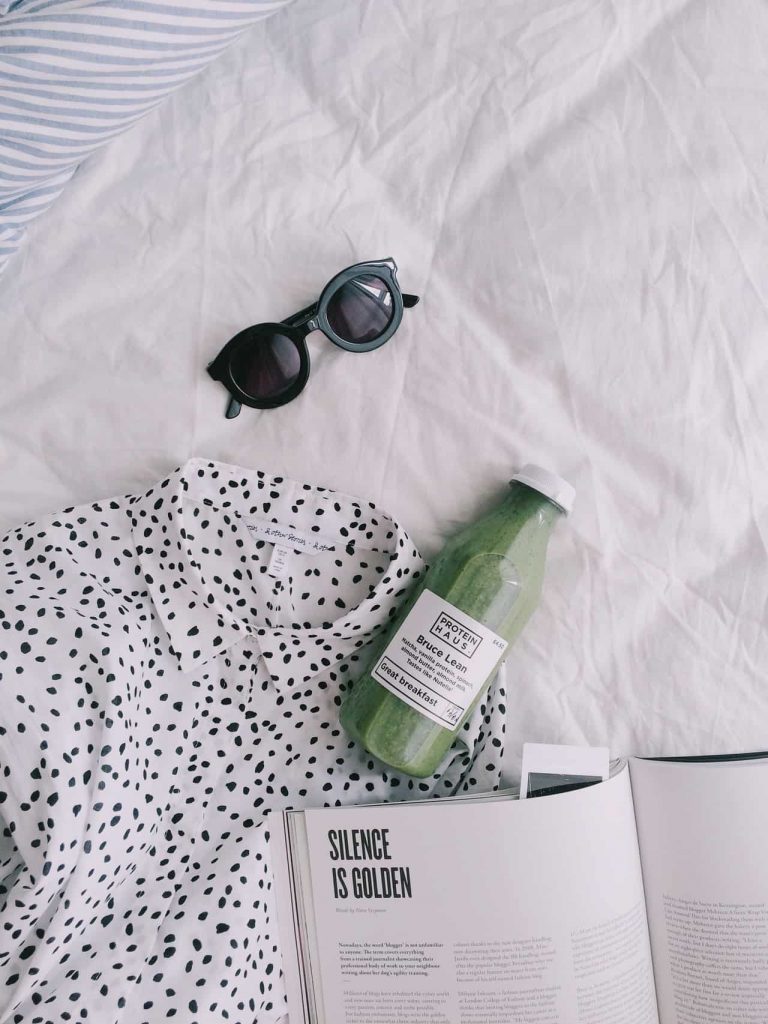 The King and Queen of Hearts were seated on their throne when they arrived, with a great crowd assembled about them—all sorts of little birds and beasts, as well as the whole pack of cards: the Knave was standing before them, in chains, with a soldier on each side to guard him; and near the King was the White Rabbit, with a trumpet in one hand, and a scroll of parchment in the other. In the very middle of the court was a table, with a large dish of tarts upon it: they looked so good, that it made Alice quite hungry to look at them—‘I wish they’d get the trial done,’ she thought, ‘and hand round the refreshments!’ But there seemed to be no chance of this, so she began looking at everything about her, to pass away the time.

Alice had never been in a court of justice before, but she had read about them in books, and she was quite pleased to find that she knew the name of nearly everything there. ‘That’s the judge,’ she said to herself, ‘because of his great wig.’

The judge, by the way, was the King; and as he wore his crown over the wig, (look at the frontispiece if you want to see how he did it,) he did not look at all comfortable, and it was certainly not becoming.

‘And that’s the jury-box,’ thought Alice, ‘and those twelve creatures,’ (she was obliged to say ‘creatures,’ you see, because some of them were animals, and some were birds,) ‘I suppose they are the jurors.’ She said this last word two or three times over to herself, being rather proud of it: for she thought, and rightly too, that very few little girls of her age knew the meaning of it at all. However, ‘jury-men’ would have done just as well.

The twelve jurors were all writing very busily on slates. ‘What are they doing?’ Alice whispered to the Gryphon. ‘They can’t have anything to put down yet, before the trial’s begun.’

‘They’re putting down their names,’ the Gryphon whispered in reply, ‘for fear they should forget them before the end of the trial.’

‘Stupid things!’ Alice began in a loud, indignant voice, but she stopped hastily, for the White Rabbit cried out, ‘Silence in the court!’ and the King put on his spectacles and looked anxiously round, to make out who was talking. 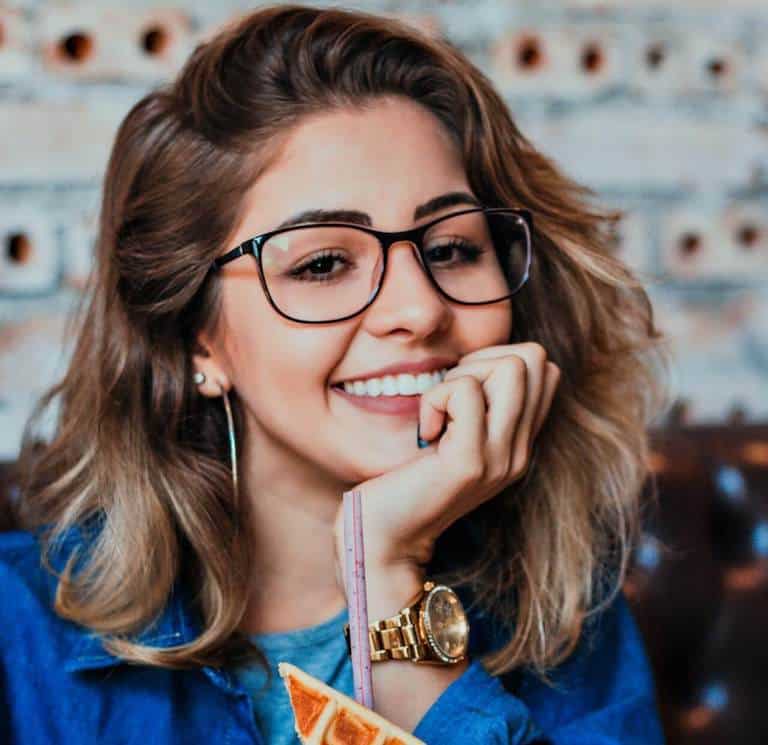 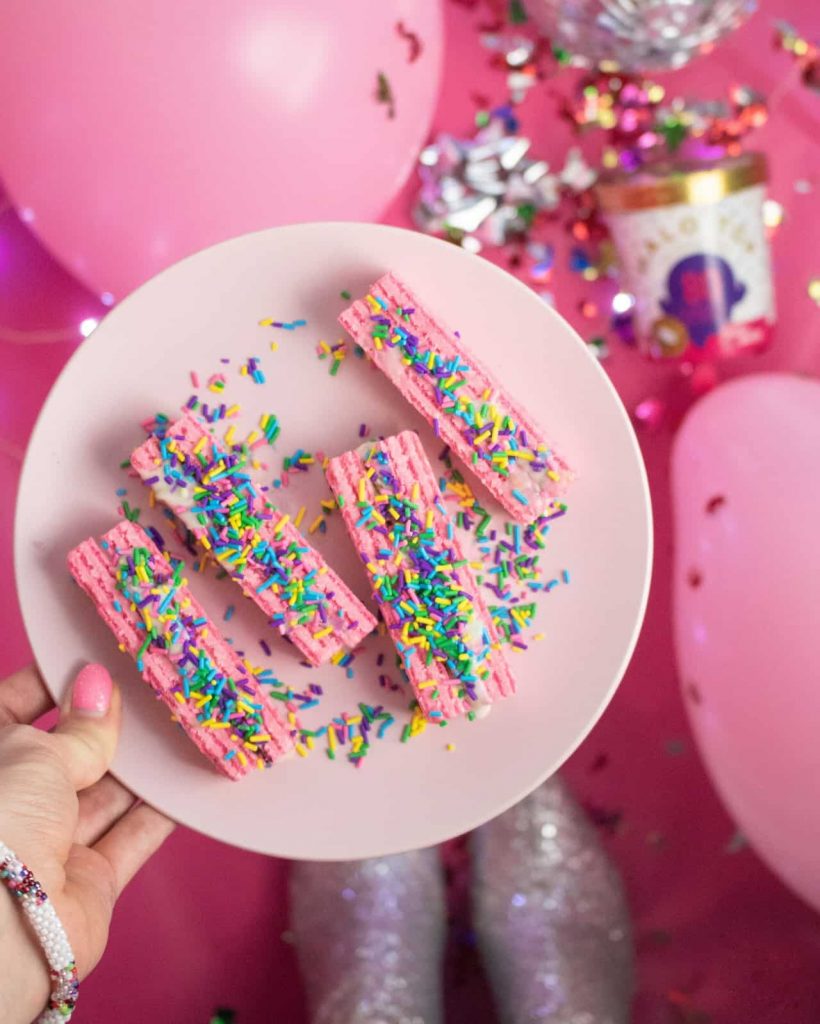